Do you want to be a Voice Artiste?
Do you want your voice to be heard by millions?
Voicing is a much sought after profession today!
Voice is needed for Radio & TV Commercials, Film Dubbing, Cartoon Dubbing, Audio Visuals, IVRs, E-learning and much more…

The workshop is conducted by Pathy Aiyar, a leading voice artiste himself.

With over 25 years on the stage, he’s also acted in TVC’s and in Bollywood Films like ‘Ki & Ka’, ’Scam 1992, ‘Four More Shots…’, India’s Most Wanted’ and ‘Serious Men’. A recent Hollywood gig was with Oscar winner Christopher Walken in ‘Percy’.

He is also an established corporate film maker and has trained in screenplay writing in the U.S. His scripts have been shortlisted by Sundance, NFDC and ARTE - France. This virtual workshop is presented by Mona Shetty a leading voice artiste and head of Sound & Vision India, one of the country’s premier dubbing companies. 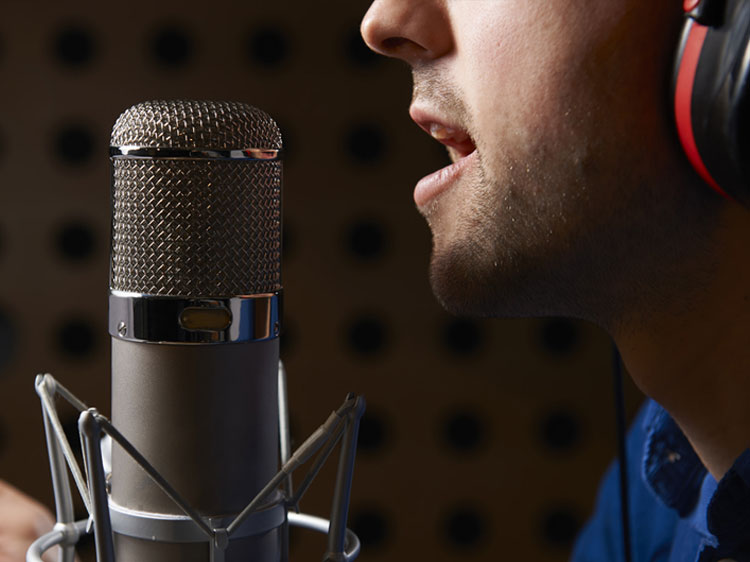 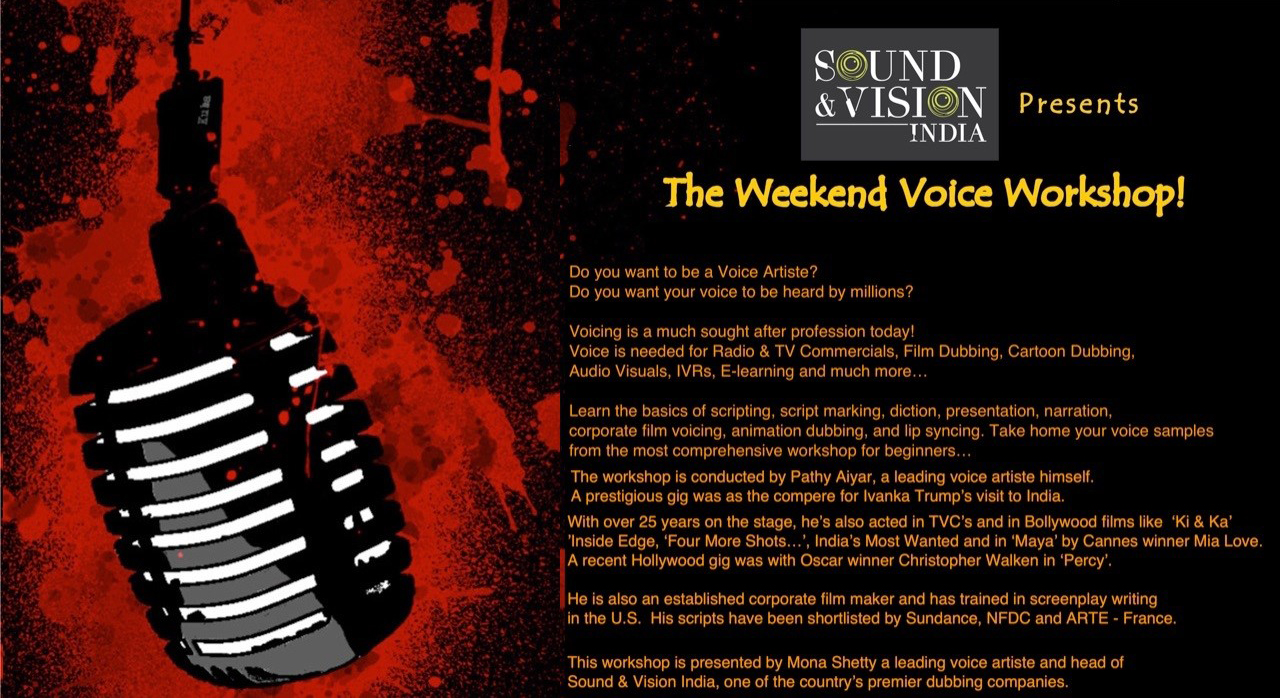 Kindly fill the form below